National Inventors Day is February 11th, a holiday made official by Ronald Reagan. It’s also the International Day of Girls and Women in Science on the 11th, and February is Black History Month. Folks—it’s a time to celebrate American ingenuity! But it’s an even better time to highlight the ingenuity that has been left out of most history books: that of black, female STEM excellence.

Black women have contributed enormously to the STEM field, even though they are grossly underrepresented. Current research states that black women make up 9% of the STEM workforce and a mere 5% of the managerial positions in STEM. The first way we can help change this is to ensure that our young black girls see themselves in role models around them, in the books they read, in the faces of their everyday lives. As the mother of a black daughter, this is something I think about every day.

Inspired by Kelisa Wing’s new soon-to-be-released book series for kids on black excellence (check out this title we just ordered for The Classroom on Black Excellence in STEM!), we started researching black female inventors and STEM superstars who were from our state of Massachusetts. Below we have a starting point curated for you to explore with your kids or students. Here’s to celebrating black, female excellence every day! 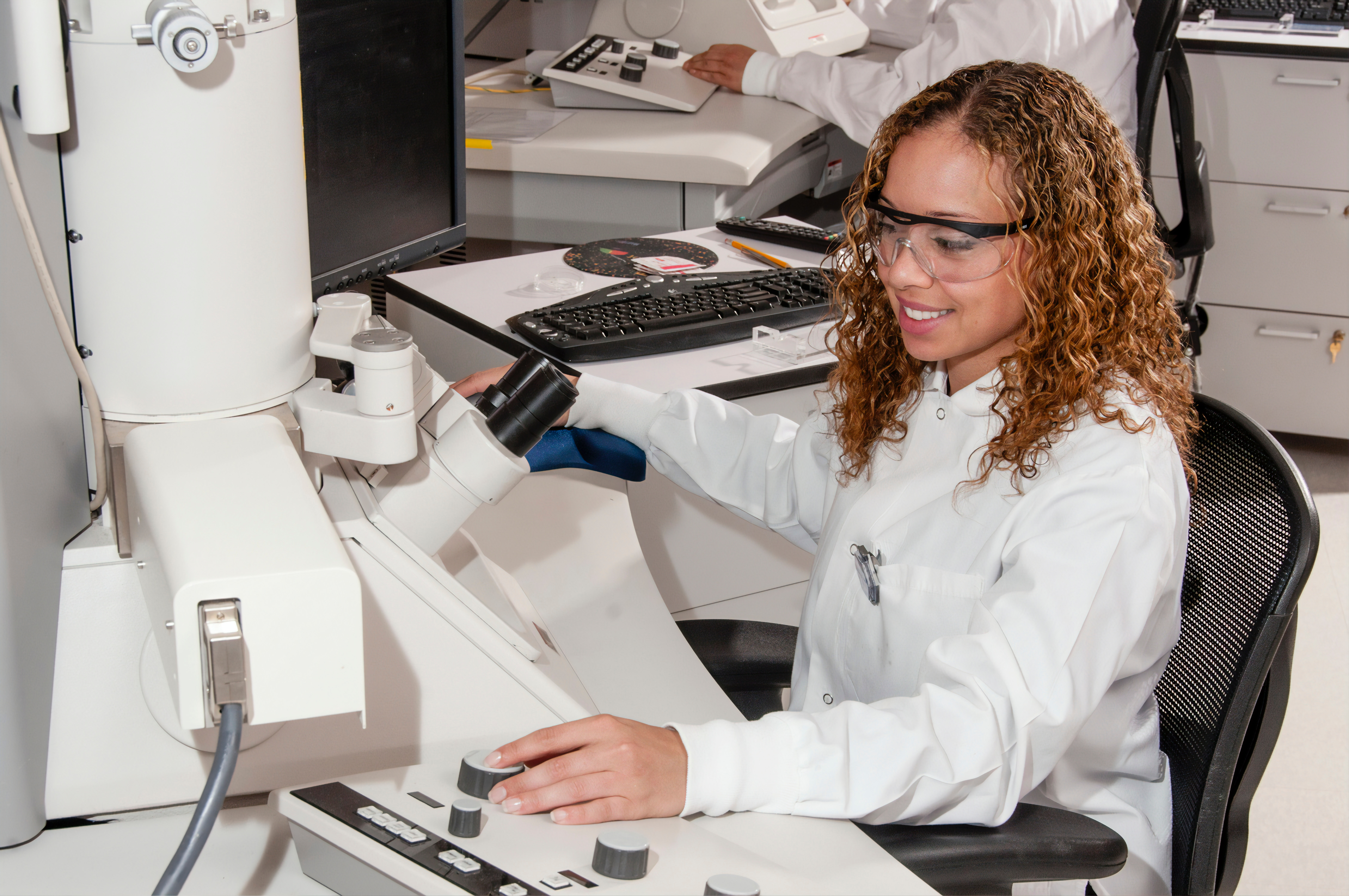 Dr. Shirly Jackson is an inductee in the Women’s Hall of Fame and was the first black woman to earn a doctorate from the Massachusetts Institute of Technology (MIT). Born in Washington, DC, we are including her in this list for her time spent in the state (college counts, folks!). Time Magazine has called her “the ultimate role model for women in science.” She has served under President Clinton and as the president of Rensselaer Polytechnic Institute.

Dr. May Edward Chinn was born in Barrington, MA, in 1896. She was the first black woman to graduate from Bellevue Hospital Medical College and the first to intern at Harlem Hospital, opening up a private practice at a time when even receiving adequate medical attention was a novelty for the black population in New York.

Dr. LaTonya Sweeney is the first black woman to graduate with a degree in technology from MIT (in 2001!). She is credited with discovering discrimination in online algorithms and uses her STEM powers to research how technology impacts humankind. She currently works as Professor of the Practice of Government and Technology at the Harvard Kennedy School and in the Harvard Faculty of Arts and Sciences, Department of Government.

Miriam Benjamin was a teacher and an inventor and only the second black woman to earn a patent. Born in 1861, she invented the Gong and Signal Chair (which had a gong and a signal that alerted staff to a guest’s needs when pushed). She was also a prolific composer—truly an extraordinary mind.

Rebecca Lee Crumpler was the first black woman in the US to earn a medical degree and is credited as the first African-American physician. Born in 1831, she worked as a nurse until she bravely applied to medical school. Continuing to blaze a path, she wrote a book describing medical practices.

Sarah Boone is a black inventor from Connecticut (hey, folks-we figured it was close enough!). Sarah was a dressmaker who received a patent for an invention that made her dresses stand out to women in the late 1800s: the ironing board. 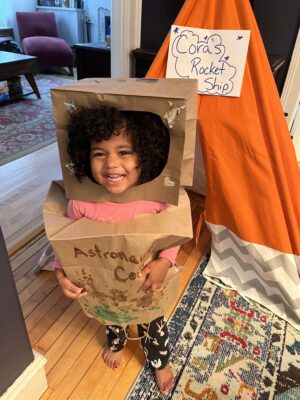 Judy Reed applied for a patent in 1884 for the Dough Kneader and Roller, though there’s debate if she was the first black woman to receive a patent for she signed with only an “X.” Not much is recorded about Judy Reed, but she helped make bread-making less laborious and more sanitary.

In 1888 Ellen Eglin applied for a patent for a clothes wringer, though she sold the rights to a white man for she felt the invention would have a greater chance at success. She stated in Woman Inventor Magazine that: I am black and if it was known that a Negro woman patented the invention, white ladies would not buy the wringer. I was afraid to be known because of my color in having it introduced into the market that is the only reason.

Sarah Goode invented the folding cabinet bed, a space-saving piece of furniture that would have made Ikea swoon. Also credited as the first female to receive a patent, she owned a furniture store and had many working-class customers who lived in small homes. She created the folding bed that is similar to the Murphey bed, which had a rolltop desk on it when the bed was being stored.

Madam C.J. Walker was born in 1867 and is recorded as America’s first female self-made millionaire. She created a beauty empire that sold hair products for black women, employing over 3000 black women. Upon her retirement, she built an ornate mansion next to the magnates of the time, such as John D. Rockefeller.

Dr. Patricia Bath was the first black woman to complete an ophthalmology residency and the first to receive a medical patent for a device that assisted with cataract surgery (in 1988).  Dr. Bath co-founded the American Institute for the Prevention of Blindness, which believed that “eyesight is a basic human right.”

Dr. Mae Jemison. First. Black. Woman. To. Travel. In. Space! An engineer and physician (!) from Alabama, she left NASA to use her skills to spark social change. I had the pleasure of sitting with her several times at a Board of Directors meeting and I must say: she’s one of the most intelligent, most passionate, and most wonderful humans I’ve ever met. She’s everything I want in a role model for my daughter (for myself!)—I couldn’t ask for more.

Photo by National Cancer Institute on Unsplash and from author

Find a printable version of the patent sketches and the inventors here.